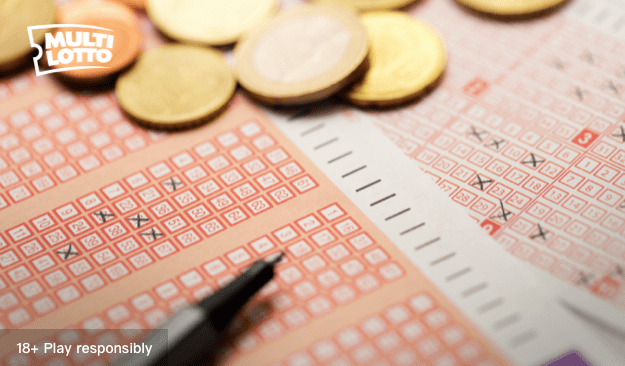 Have you ever lost your lottery tickets in the past or are afraid to lose them again? Since lottery tickets are not linked to one’s ID, anyone can use them to claim the prize. This has led to a lot of controversies in the past and many were even accused of stealing lottery tickets. To help you, this article is going to make you familiar with some of these instances and will also share a perfect solution to move past this problem.

Why should you be worried about losing your lottery ticket?

If you have got your lottery tickets from a brick and mortar store, then you can end up losing them. Needless to say, if your lottery ticket is lost, then you won’t be able to claim your prize money. There are presently not many solutions to trace tickets or reprint them as well.

There have been several instances that would make you realize why you should keep your lottery ticket safe.

Recently, a store clerk in Trumann, Arkansas was caught on tape stealing lottery tickets. The 33-year-old woman was charged with lottery fraud and minor theft. According to the Police reports, the store clerk was working in the Flash Market when she stole lottery tickets on October 8, 2020. Apart from lottery tickets, she also stole some cash from the register.

The entire incident was caught on the camera that was installed in the store. The lottery tickets were even scratched, but their results are not known as of now.

This is one of the most surprising incidents about lost lottery tickets that happened in the Upper Macungie Township of Lehigh County in Pennsylvania. The Police said that there was a Facebook post about a lost ticket that was found stuck under the car tires in the parking lot of Fogelsville Rite Aid.

Besides the Facebook post, there was another report that sounded similar. According to the report, a woman drove the car in which the lottery ticket was stuck. While the incident has been confirmed, the car driver has not been found, and the lottery ticket remains a mystery.

Unclaimed jackpots are pretty common in a lot of lotteries these days. Too many times, people get a lottery ticket, but either forget about it or lose it. Even if it ends up being a winning ticket, they are not able to claim the prize.

One of the incidents happened recently in the UK regarding the September draw of EuroMillions. A ticket that has won £80k remains unclaimed. It was sold in the New Forest region and matched 5 lucky numbers of the draw. As of now, the ticket holder can claim the prize till March next year.

Get your Lottery Lines Online and Never Lose your Tickets

On Multilotto, you can find a wide range of lotteries and can get your lines from anywhere in the world. This means you don’t have to visit a brick and mortar store or even need any residency proof to get your lines. Not just that, if you have won a prize, then the winning amount would be transferred to your account. In case a substantial amount has been won, then Multilotto executives will get in touch with you regarding the prize claiming process. 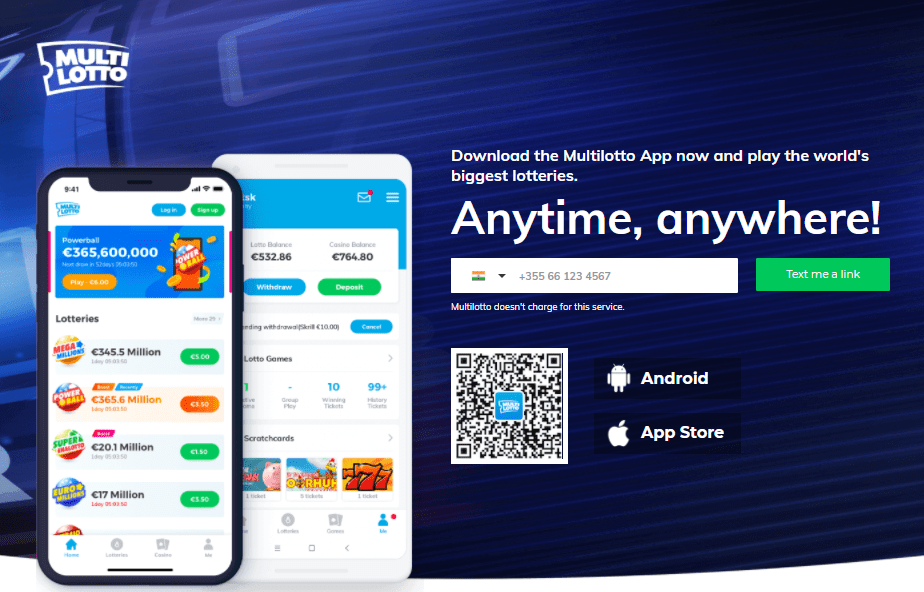