The Fastest Supercars of 2019 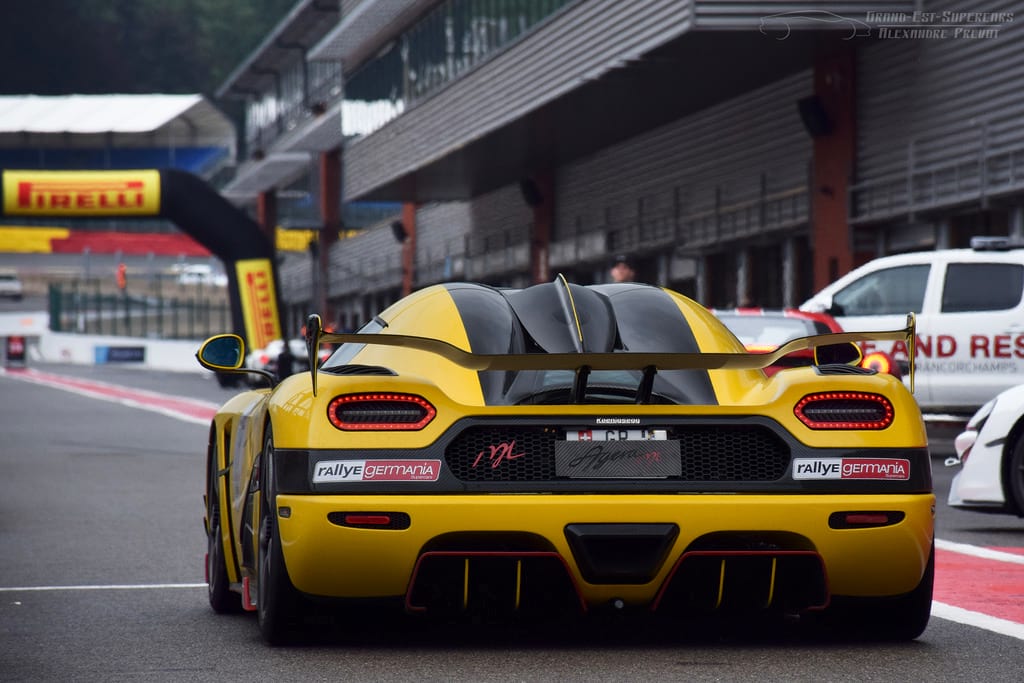 2019 has been a great year for sports cars, with many of the world’s best manufacturers striving to create the fastest, the slickest and the best performing vehicles. In this article we’ll look at four of the fastest supercars so far in 2019, including some of the year’s most sought-after machines.

A list of the fastest supercars will always have room for Lamborghini, but the Lamborghini Urus is not quite what many would expect.

For one thing, it’s an SUV!

Production on this car began in 2018 and the Italian manufacturer opted for something a little different in both style and performance. Rather than their usual V10 or V12 engines, they used a 650 PS 4.0 liter twin-turbo V8 that has been heavily reworked to offer even more performance.

It can go from 0-62 mph in just 3.6 seconds and some sports car fanatics have managed to clock it going even faster, with one popular Youtube channel getting a time of under 3 seconds.

The 911 GT3 RS is a powerful car in a small package, offering optimum handling and track performance in addition to a phenomenal top speed and an acceleration of 0-60 mph in just 3 seconds.

This Porsche has around 500 horsepower, which pales in comparison to some of the other 2019 supercars on this list, but it has heaps of acceleration and is one of the best performing supercars of the year.

It’s also a fraction of the price of the number 1 car on this list.

European sports cars typically lead the way when it comes to speed, style, performance, and pretty much everything else, but the Chevy Corvette ZR1 has muscled-in on the action and fully deserves its spot on this list.

It is one of Chevy’s best looking cars to date and comes with a hand-assembled 6.2 liter LT5 engine that delivers 755 horsepower and unparalleled torque. It’s the fastest Corvette yet, clocking a high speed of 212 mph and taking just 3 seconds to go from 0-60.

The McLaren Senna was named after Brazilian F1 driver Ayrton Senna, one of the fastest and most entertaining divers that the world has ever seen. With a name like that you know it’s going to have some power under the hood, and this 2019 supercar doesn’t disappoint.

It has just under 800 horsepower and is said to go from 0-62 mph (0-100 km/h) in just 2.8 seconds, with its unique aerodynamic shape and front/side air intakes contributing to its phenomenal speed. According to the manufacturer’s guidelines the McLaren Senna can also go from 0-124 mph in just 6.8 seconds and has a top speed of 211 mph.

Every single McLaren Senna was hand-built at the McLaren Production Center in Surrey, with 500 of them made in total. They had a list price of £750,000 (around CAD1.3 Million), but the final model was auctioned off for CAD3.3 Million.

The EuroMillions jackpot has reached €190M and must be won today!