The Bizarre Result from the Latest South African Lottery Draw 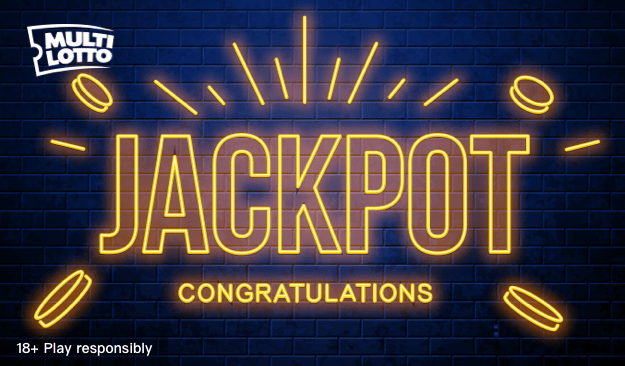 The South African Lottery Powerball draw on 1 December 2020 produced an interesting, if not bizarre result. The Powerball results winning numbers, in numeric order, were 5, 6, 7, 8, 9 and the bonus ball or Powerball, 10. 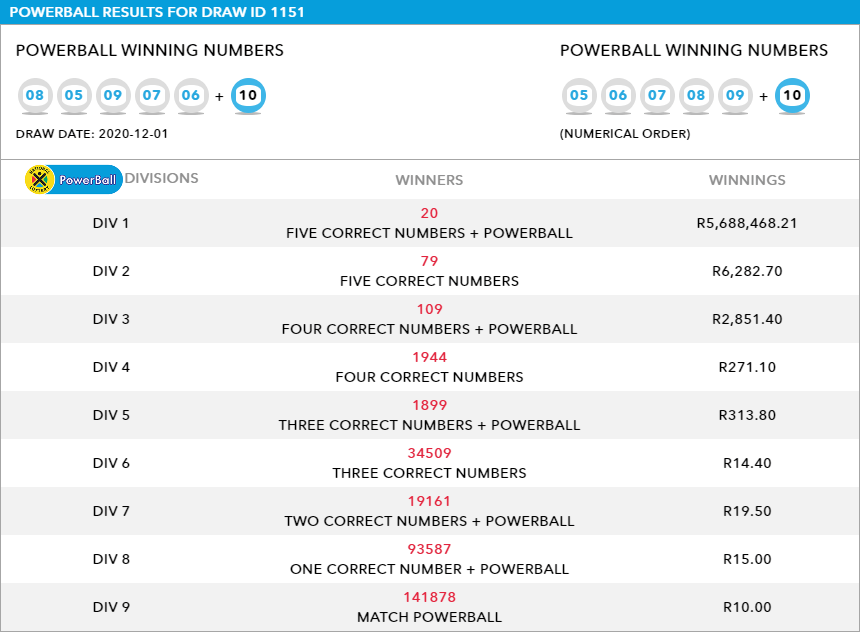 After the results were published, pundits took to social media commenting on this unusual result, stating that the national lottery draw had been rigged. The South African national lottery provider tried to dispel the fears that this draw was rigged by correctly noting that this set of numbers has a 1 in 42 million chance of being drawn, as with every other possible number combination.

As an aside, the lottery operator also stated that even though this number selection is unique in that it very seldom appears, many people actually take lottery tickets using this number combination.

However, it is reasonable to wonder if these statements are factual or whether the draw was indeed rigged, and the national lottery operator was trying to cover up this fact.

To allay our fears, we need to consider the following two points.

The principle of randomness

Randomness is defined as the “apparent lack of pattern or predictability in events.” In other words, there is no definable pattern in the selection of the winning number for a particular lottery draw. A “random sequence of events has no order and does not follow an intelligible pattern or combination.”

The next step is to look at the mechanism or algorithm that undergirds the principle of randomness.

This algorithm requires a seed or starting point and then uses this seed number to generate the following numbers via a complex mathematical formula. There are several popular random number generator algorithms, the most common and oldest being the Linear Congruential Generator.

Secondly, even though there are several standardized random numbers generating algorithms that are used in most applications needing the RNG function, the algorithm used in a particular application is never revealed.

Succinctly stated, if you knew what RNG algorithm is used in the lotto draw process, it would be possible, albeit challenging, to determine which numbers will more than likely be drawn during the next draw.

All lottery draws are audited in line with the oversight body’s rules. In this instance, the Business Insider SA describes the South African National Lottery Commission’s (NLC) response:

“The NLC said it had received a report on the draw from Ithuba and stressed that every part of the process of drawing numbers, from design through to execution, is subject to testing and auditing.” Thus, the NLC does not believe that any further probing into this result is necessary.

Finally, to ensure the randomness of the algorithm and the integrity of the numbers drawn, independent auditors are called in to conduct an audit on the lotto winning numbers should one be required.

Even though this Powerball result might look bizarre both in the numbers drawn and the total number of people that shared the jackpot, as highlighted above, there is a 1 in 42 million chance that any one of the many different number combinations is drawn. This time it was the chance for players selecting the lottery numbers 5, 6, 7, 8, 9 and the bonus ball or Powerball, 10 to win.