The past few months may have been challenging for many, but as they say, there’s always something to look forward to. And here’s one news that can brighten your mood: for the second time this year, the Mega Millions jackpot was won.

Last June 9, a single ticket was sold in the state of Arizona which matched all six numbers- the white balls that include 1, 5, 9, 10 and 23, and the gold Mega ball 22. The winning ticket earned $414 million with $319.9 million cash paid awarded to the lucky lottery player. This was bigger than the jackpot won early this year in Edison, New Jersey which was also won by a single player.

This was the state’s first Mega Millions jackpot winner and the computation of the jackpot is based on the actual sales.

Aside from the massive jackpot, Mega Millions also revealed other big winners from the lotto draw last June 9. 13 winning tickets matched the five white balls, making them eligible for the second prize. Of these tickets, nine are eligible for the $1 million prize. The management revealed that the lucky winners were from Michigan, Pennsylvania, and Washington. Also, three winners purchased their tickets in Florida, Maryland, and Arizona.

Also, four of the ‘match 5’ winning tickets came with $2 million each since these include the ‘Megaplier’. This was an optional feature in many states and during the last draw, it can double your winnings. Of these four tickets, two were sold in New York and one each from South Carolina and Mississippi.

The lottery also produced 74 lucky winners of the third prize. In Mega Millions, you can win this prize category by matching four white balls and the Mega Ball. Thirteen lottery tickets including the ‘Megaplier’ which collected $20,000 each and the remaining tickets earned $10,000.

The June 9 draw was another successful edition for Mega Millions. There were more than 1 million winning tickets in all prize levels including the jackpot.

Mega Millions Jackpot on a Roll

Just like other lottery games, the Mega Million’s jackpot is progressive. It’s been rolling since February 11 and during its run, more than 17.6 million tickets were sold including the jackpot and other prizes that exceeded $1 million. With the win in Arizona this week, the jackpot resets again at $20 million.

And guess what, it can be your turn, soon. 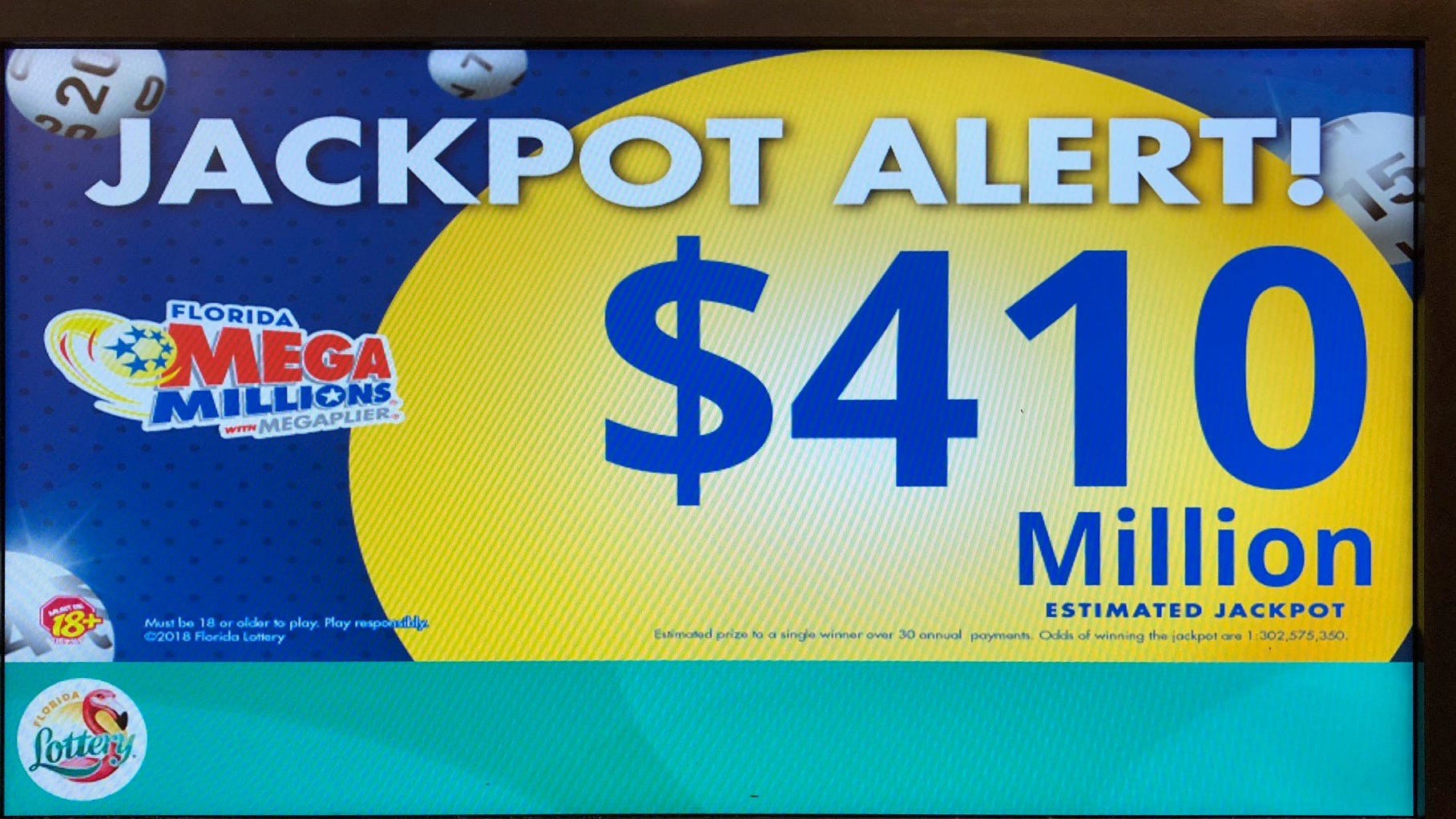 You don’t have to be in the United States to follow the example of the latest lotto winner. There’s another way to take part in the ‘Big Game’ and all you need is a reliable internet connection, your smartphone, and an account with Multilotto.

As a fully-licensed gaming platform, Multilotto allows its customers to play the most popular lotteries like Mega Millions from the comforts of their home or office.

Playing the game is fast, easy, and secure. To play simply choose 5 numbers from 1 to 70 and a Mega Ball from 1 to 25. Complete the payment on the site and wait for the winning numbers.

The nice thing about Multilotto is that it offers an iOS and Android app that allows you to play the lottery anywhere, anytime. You can even sign up for notifications so you instantly get the Mega Millions lottery results.

Who says playing the biggest lotteries around the world is difficult? With Multilotto, you are brought closer to the games that can change your life.

Playing Chaos Crew - What You Need to Know

Celebrate This Diwali With These 6 Unique Gift Ideas!

Find Out All The Lottery Results in One Place Right Here!
More articles
Biggest jackpots