Say the word ‘lottery’ and you’ll get views from different people. And the most passionate reactions often come from those who don’t support the game. They are the people who see PowerBall or Mega Millions as unnecessary expenses. You’ll also meet the apathetic group who don’t care about the game or its value. Complicating matters are the ‘sad stories’ of financial ruin, cursed lottery victims, and strained relationships all because of the winnings from the lottery (or the lack of it). And if you’ve met them or read the stories, there’s a big chance that you’ll get discouraged and not buy tickets at all.

Luckily, some people know how to manage their winnings, and some turned their windfall into incredible life stories. Read on and discover some of the most incredible lottery winner stories that we have collected online.

Some of these stories will inspire you to check lotto tickets, watch out for Powerball jackpot winning numbers, and be a lottery winner. Here are five incredible stories that will inspire you to buy lottery tickets or just appreciate the possibilities that can be offered by the game.

Powerball Jackpot Changes the Life of a Single Mother

Cynthia P. Stafford can be considered as a caring and responsible aunt. When his brother was killed in an accident, she took full responsibility for the five kids and raised them as her own. Also, she supported the financial needs of her father. By January 2007, budget and she was struggling with the finances and yes, also dreaming to one day win the Powerball lottery. And her dream was big: the $112 million Powerball jackpot.

And her story gets better.

It was in 2004 when she suddenly thought about the amount. She then concentrated on this amount, visualizing herself as a lottery winner, and even sleeping with a note with numbers under the pillow! In a stroke of luck, she won the exact amount and the rest is ‘her story’. This goes to show that if you put your heart and focus on it, you can attract what you want.

The Family that Wins Together, Build a Community Together

There are instances when the Powerball jackpot winning numbers mint multiple winners from different places. However, there’s an instance when a family took home the jackpot and the members split the winnings evenly. According to the lotto results history, Pearlie Mae Smith and her family won the $429 million Powerball prize. What was incredible about their experience was not about the amount but what they did to their prize.

Instead of spending these on luxury vacations and pricey purchases, the members of the household agreed to spend the amount in a meaningful way.

You may be wondering what the family did to their new-found fortune. Well, one member of the family decided to continue her job as a mentor to other women. Also, the family established the Smith Family Foundation to help the youth and families. Now, that’s what you call winning in meaningful ways! 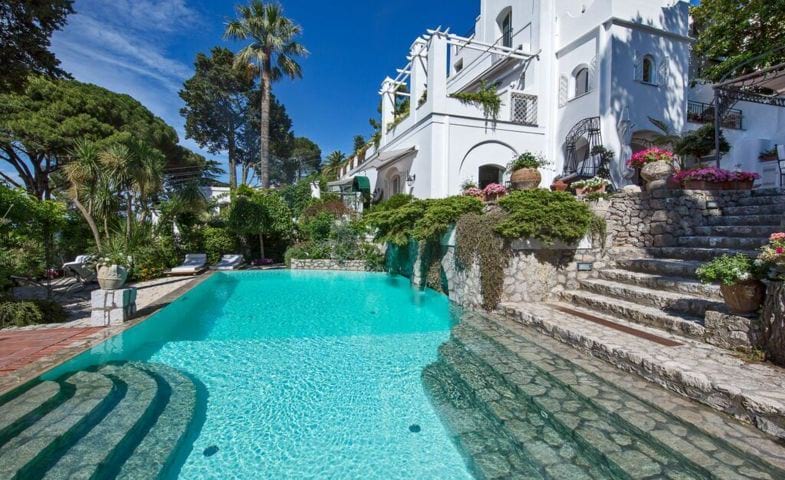 Whether the wins are from the popular Mega Millions, the fun 6 Aus 49 lottery system down under or a local one, there’s no denying the fact that it can change lives.  Just take the case of Sheelah Ryan who collected $52 million from the Florida Lottery. At the time of her win, it was the biggest jackpot in the region. And what makes her case extra special was that she’s suffering from cancer and had a few years to live. Instead of worrying or wasting her fortune, she invested in a charity. She may have lost her battle against cancer, but her thoughts and charitable actions remain through The Ryan Foundation.

What we’ve listed are heartwarming stories that can inspire players like you.

However, the game and its winnings can mean many things to different people. And if just pay attention to many stories and sharing online, you’ll also find not-so inspiring stories.

Notoriety is the Name of Michael Carroll

Of all lottery winners based in Britain, Michael Carroll is perhaps the best-known. He was an avid fan of lottery, following several lottery draws. In 2002, he made history by winning £9.7 million. After collecting the money, Mr. Carroll spent his fortune on wine, women, and parties. And he also made headlines thanks to the destruction of a race track in his property. After a few years, it was reported that Mr. Carroll was working in one of the factories in Scotland. Indeed, it was a sad end for one of the most flamboyant players ever. 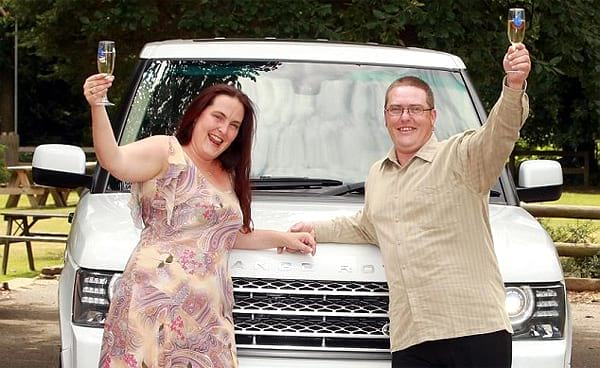 Did She Sue Because of She Won?

I know, you might be wondering about the reason for this story.

There was this story about a woman who managed to win £1 million from Euro Millions. However, instead of feelings of excitement, this player suffered from too much stress due to ‘too much money’ at her disposal. She shared that her relationships went sour. Furthermore, she felt empty even after collecting the prize.

So what she did change the lotto results history. She sued Camelot (UK) for negligence. According to her, the company failed to provide guidance. Also, she claimed that the company was irresponsible for allowing her to play the lottery even if she was a minor. She was 17 when she purchased the ticket.

Well, we can’t find any updates on what happened to her case. What’s clear is that her story is both odd and incredible.

So what do these stories tell us about the lottery? 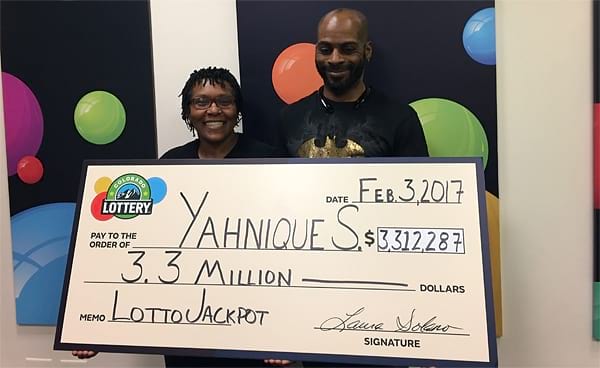 Well, there’s no denying the fact that this popular form of gambling is both exciting and highly lucrative. Whether you’re playing the Florida Lottery, Powerball, or waiting for the Eurojackpot winning numbers, you can’t deny the potential for great winnings. If it happened to them, then it can happen to you. Just make sure that you learn how to manage your winnings in case you become a Eurojackpot winner. Your the author of your own incredible story, and it can start by playing the lottery!

Playing Chaos Crew - What You Need to Know

Celebrate This Diwali With These 6 Unique Gift Ideas!

Find Out All The Lottery Results in One Place Right Here!
More articles
Biggest jackpots