Be Lucky This St Patrick’s Day with Multilotto

When we talk about some of the most popular Irish festivals around the world, St. Patrick’s Day has to be the most common answer. Celebrated on March 17th every year, it commemorates the life and tradition of Saint Patrick, who is one of the patron saints of Ireland. Without much ado, let’s get to know more about the history, significance, and celebrations of Saint Patrick’s Day in this post.

Who was Saint Patrick?

Saint Patrick (originally named Maewyn Succat) is one of the most prevalent saints in Christianity and is considered a patron saint in Ireland. It is believed that he was imprisoned by Irish raiders when he was 16 and was kept captive in Ireland.

After almost 6 years, he escaped and walked 200 miles on his journey to head back to Britain. He believed that it was the Lord who protected him, and he subsequently went to seek knowledge about Christianity (which he later studied for the next 15 years). After his ordination, he moved to Ireland to spread his knowledge and help others who want to seek comfort. He had a dream, in which he found his calling to spread the message of Christianity to Ireland and beyond.

Subsequently, there have been several stories about his beliefs, visions, and miracles that took place in Ireland, making him a people’s saint. He is best known to incorporate the Irish culture into Christianity, like coming up with the veteran symbol of the Celtic Cross. He died on March 17 (around 460 AD), but his life is still celebrated by Irish citizens and immigrants worldwide.

When is Saint Patrick’s Day Celebrated?

Originally, the observations for St. Patrick’s Day started in Ireland around the 10th Century on the death anniversary of the patron saint (March 17). Though, as Irish immigrants moved to other countries, they kept the tradition alive. For instance, the first Saint Patrick’s Day parade was held in 1601 by Irish immigrants in Florida, starting a new tradition. 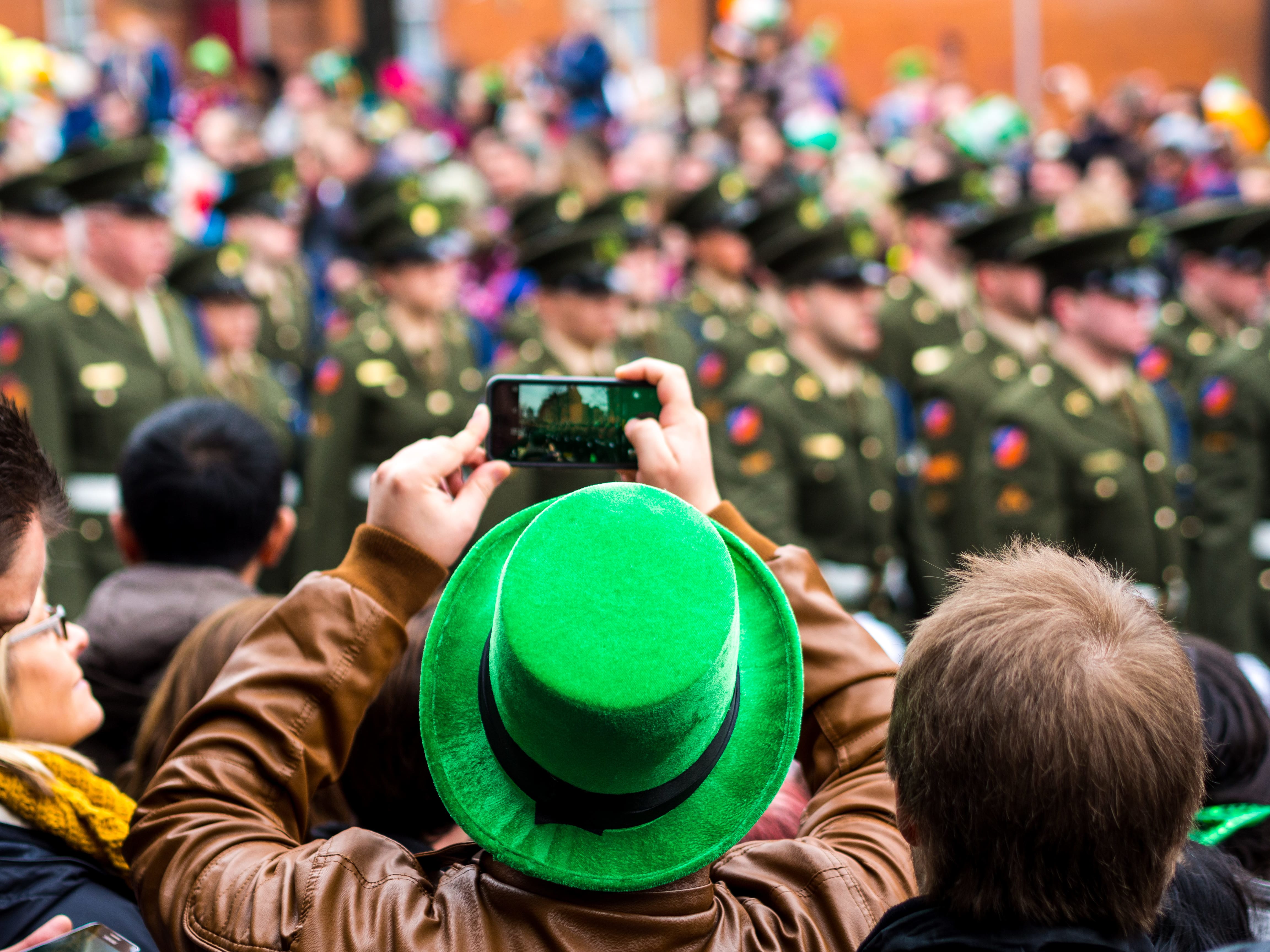 Today, Saint Patrick’s Day parades are held all over the world, celebrating the Irish spirit and the traditions of the patron saint. Even though the first parade was held in 1601, it became a tradition years after that. On March 17, 1772, Irish soldiers did a march in New York City on Saint Patrick’s Day. This became a tradition and is now followed in numerous other cities like New York, Boston, Chicago, Miami, and more. In some of the parades, there are even more than 10 thousand participants each year.

Apart from parades, Saint Patrick’s Day is associated with several other cultural and religious celebrations. Most of the Irish believers visit the Church in the morning to honor the spirit of Saint Patrick and seek his blessings. This is followed by a supper and other celebrations with friends and family.

Music is one of the most important parts of Saint Patrick’s Day celebrations. Friends and family come together, share meals, and dance to the old Irish tunes. Some of the traditional meals include corned beef and cabbage, which have been rendered differently in various parts of the world.

The shamrock, which is a sacred plant in Ireland is also grown and exchanged among believers. The plant represents prosperity and a lot of believers even wear it during the celebration.

Since Irish immigrants are located all over the world now, every major city celebrates Saint Patrick’s Day in its own way. From parades to local celebrations and prayers to parties, there are all kinds of events being organized the world over. For instance, ever since 1962, the Chicago city authorities have released green organic dye into the river, celebrating the spirit of Saint Patrick’s Day and making it a mainstream holiday. 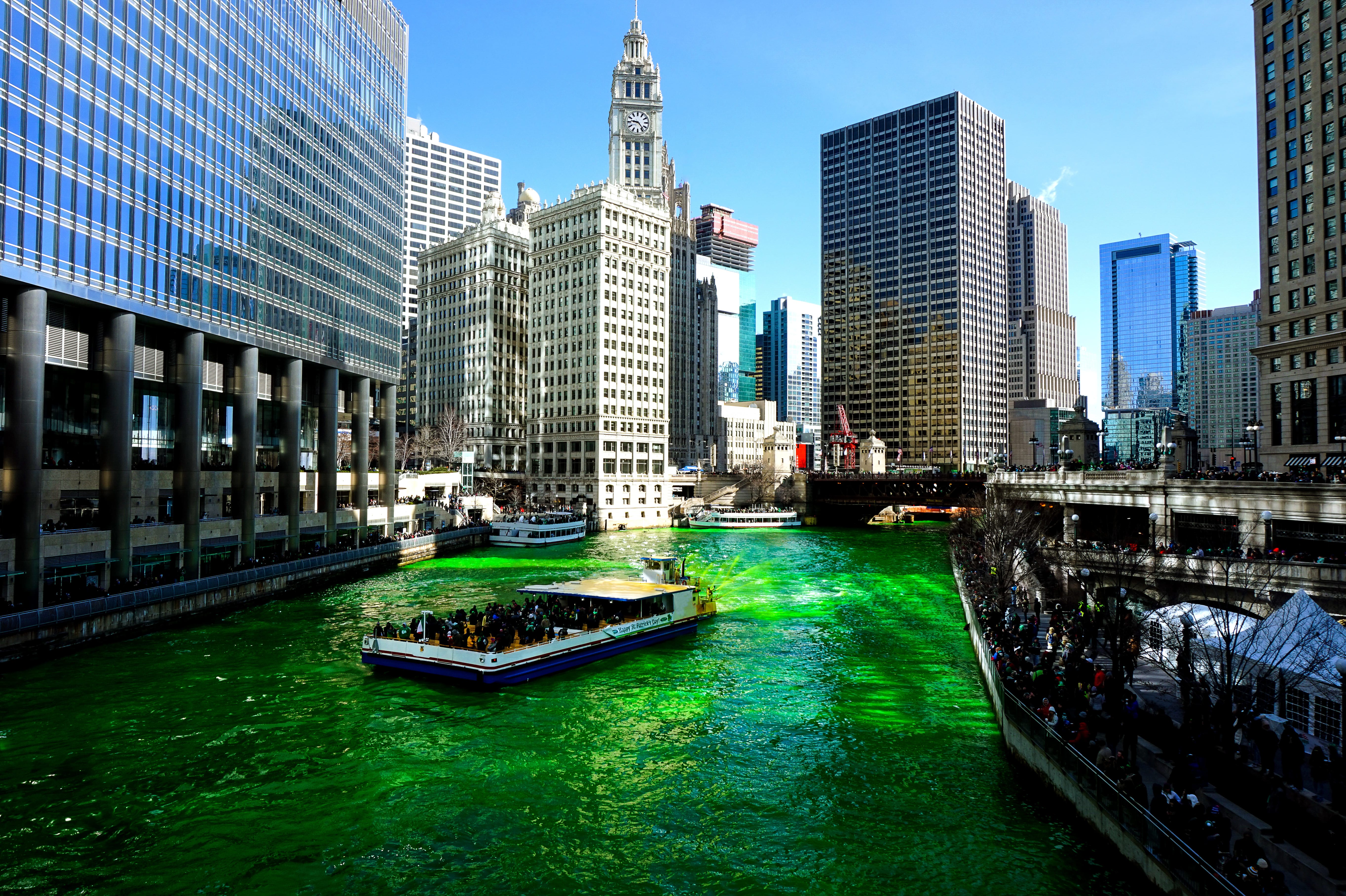 Be Lucky This St Patrick’s Day with Multilotto 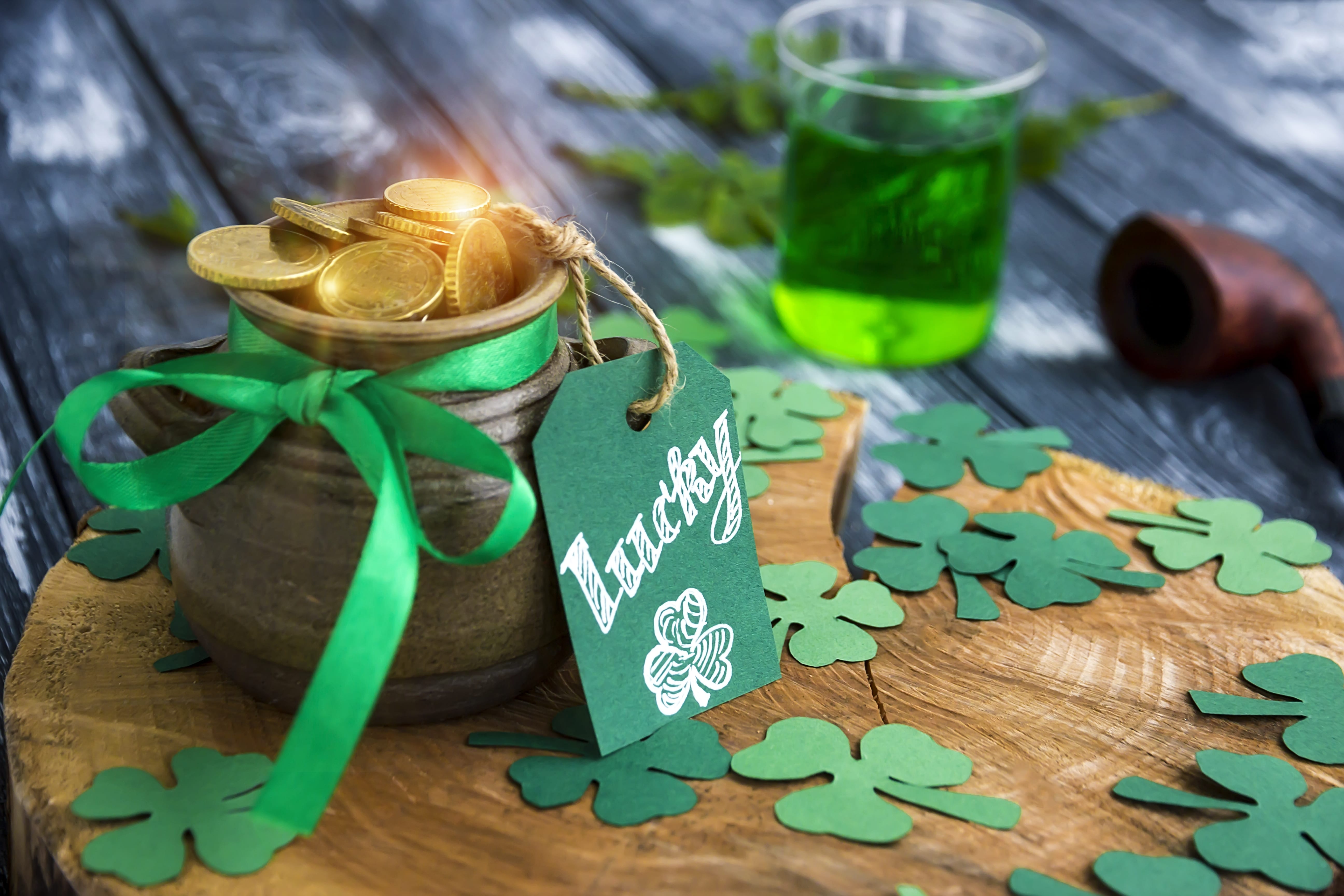 All you gotta do is to create a Multilotto account or log in on Saint Patrick’s Day to claim your free tickets and get your deposit bonus.

Since Multilotto is a 100% trusted platform to get all kinds of lottery tickets, you can also try your luck at some of the most popular and rewarding lotteries in the world. The best part is that you can get your lottery tickets from anywhere in the world and can easily claim your prize money from home.

Go ahead and visit the Multilotto website or use its mobile app to celebrate this Saint Patrick’s Day with your loved ones!