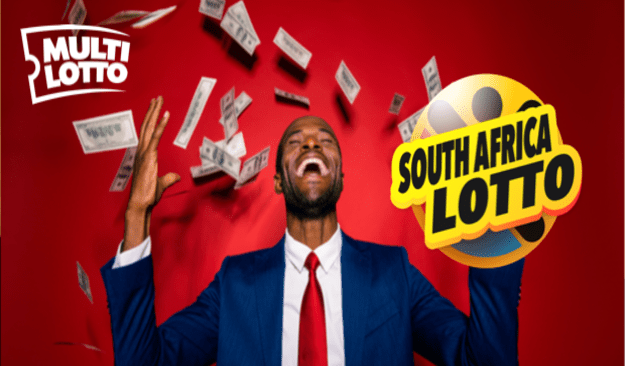 January 2021 has been an exciting month for lottery pundits across the globe. First of all, on 20 January 2021, the US Powerball jackpot of $731 million was won by a single ticket, its first winner in several months. Secondly, the Mega Millions jackpot of just over $1 billion was won on 22 January 2021. Lastly, only three days later, the South African Lottery with a jackpot of R60 million (circa $4 million) was won by a South African man. As an aside, what made this win all the more valuable is that his relationship ended days before this windfall.

East Coast Radio news reports that about a week before his lotto jackpot win, a 33-year-old Johannesburg man woke up to discover that his live-in girlfriend had terminated their relationship. Apart from the fact that he works in the finance sector, he remains unidentified. When interviewed about his win, he noted that because he is financially-savvy, he will invest the money to ensure that it keeps on working for him and increasing in value.

As an aside, he noted that he would buy his ex-girlfriend a fridge and possibly a washing machine to say, “no hard feelings.”

The first month of the year seems to be the month that produces the most lottery jackpot wins. Statistics reported for the years 2000 to 2021 show that the following lotto jackpots have been won in the month of January.

This lottery jackpot still holds the record of the World’s largest jackpot for both the cash amount ($983.50 million) and annuity amount ($1.586 billion). The winning numbers were 08, 27, 34, 04, 19, and Powerball number 10. And the winning tickets were sold in California, Florida, and Tennessee.